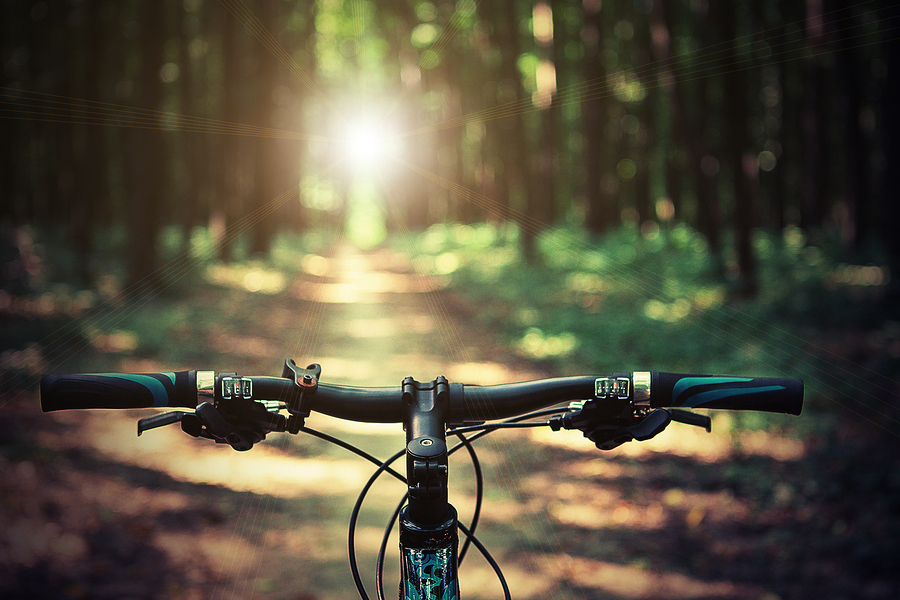 Spring is in the air, so now is the perfect time to dust off your trusty Trek bicycle and hit some trails. Winding through the windy city and its vicinity are trails to delight every type of biker. Whether you want to enjoy some healthy exercise, take a leisurely ride, or train for a triathlon, the ideal bike path beckons.

This is a great trail for distance riding! It features lots of shade, lakeside views, and sun-dappled prairie. Traffic on the trail is rather light. Another highlight is few highway crossings. Most of the trail is protected public land. The trail follows the Des Plaines River and covers two counties, running north to south. There are several sections off the main trail that are perfect for BMX and Trek mountain bikes, including dirt jumping and basic ladders. These are primarily located near Des Plaines and Wheeling.

To obtain a map of the northern section, go to: http://fpdcc.com/wp-content/uploads/2012/04/DesPlainesTrail-North.pdf

To view a map of the southern section, go to: http://fpdcc.com/wp-content/uploads/2012/04/DesPlainesTrail-South.pdf

There is a quarter-mile gap in the trail between Aptakisic Road and the Cubby Bear. Take the path along Milwaukee Road on the east side or the sidewalk on the west side.

North of Euclid and south of Willow Road, there is a short break in the trail, just before crossing Milwaukee Road. If you’re heading south, veer right past Allgauers and cross Milwaukee Road to enter the forest preserve. Take this road until you reach a dirt path, where the trail widens and continues.

Avoid the trail after heavy rain. Sections under the bridges tend to flood.

In Lincolnshire, stop at Swirlcup for some premium frozen yogurt.

This trail meanders along the serene Fox River through nature preserves, quaint towns, and charming villages. The trail is built on sections of three former railroads. Six bridges cross the river, varying in type from trestle to pedestrian, enabling you to see the river from different vantage points. The area is home to many bird species, notably majestic bald eagles, breathtaking herons, and busy woodpeckers. For a picturesque bike stop, visit the Japanese Garden at the Fabyan Estate in Geneva on the west side of the river. The paved portions of this trail are perfect for riders training for a triathlon.

The easiest access to the trail is at 319 North River Street in East Dundee, by the depot. To reach the Algonquin trailhead from State Route 31, travel toward Algonquin and turn east on State Route 62. Then head north on North Harrison Street. About a quarter-mile ahead is Riverfront Park, with parking. To reach the Aurora trailhead from Interstate 88, exit onto State Route 31 in Aurora and go south. Travel about 1 mile to Willis McCullough Park on the left.

For a map of the Fox River Bike Trail, go to: http://www.foxrivertrail.com/frt-pics/frt-map.pdf

While biking keep an eye out for signs pointing the way to auxiliary trails for a fun side trips into quaint towns.

Stop along the trail for a meal at one of the many picnic areas or eat at a local diner.

The Lakefront Trail is one of Chicago’s best attractions. It offers breathtaking views of the Lake Michigan shoreline and Chicago skyline. The trail has an extensive line-up of available stops. Landmark highlights are Adler Planetarium and Astronomy Museum, Chicago Children’s Museum, Shedd Aquarium, South Shore Cultural Center, Field Museum of Natural History, and the Museum of Science and Industry. If you’re looking for other types of recreation along the way, there are tennis courts, soccer fields, baseball diamonds, playgrounds, volleyball courts, and beaches.

The Lakefront Trail can gets very congested when the weather is nice, so try to plan your rides to avoid the crowds.

We’re just north of Division on Wells, so be sure to stop by for all your biking needs.

This trail leads through the northern Chicago suburbs and forest preserves. Cycling under the leafy canopy, you’ll ride beside golf courses and around lagoons. The trail begins at the junction of Devon and Caldwell and ends at the Chicago Botanic Garden. It hugs the Chicago River and is home to plentiful wildlife. You may have the thrill of seeing deer or a great blue heron along the way.

For a map of the North Branch Trail, go to: http://www.mikebentley.com/bike/northbranchchicago.gif

Note that on the North Branch Trail, helmets are required for all riders age 14 years and younger.

There’s no fee for cyclists to enter the Chicago Botanic Garden. Stop inside the Garden View Café for a sandwich, salad, or snack.

• Length – 9 miles
• Surface – mostly paved, except for the section between Glencoe and Braeside, which is crushed limestone
• Terrain – level

The Green Bay Trail offers beachfront views of Lake Michigan as it parallels the Metra commuter rail line. Along the way, you’ll pass by restaurants, shops, and community parks. A trail highlight is Ravinia, near Highland Park. This is one of Chicago’s best musical venues. An open-air pavilion hosts dance, pop, and symphony concerts. Indoor theaters feature dance recitals and chamber music. At the northern end of the trail, there are several playgrounds, picnic groves, water fountains, and public restrooms. Access to the trail is easy, from any of the Metra parking lots alongside the trail.

For a map of the Green Bay Trail, go to: http://www.mikebentley.com/bike/greenbaytrail.gif

Near Fort Sheridan, there’s a secluded beach, a great place to picnic, rest, and explore the various nature paths.

If you get tired along the trail, you can always hop on a Metra train for the return trip home!

Since the arrival of the bicycle in the 1860s, Chicago has enjoyed a reputation as one of most the outstanding cycling locations in the US. In 2012, Bicycling magazine voted Chicago as the fifth most bike-friendly city in the nation. In the last decade, over 100 miles of bike trails have been constructed or improved. Almost 8,000 bike racks have been installed. As of this writing, there are 42 Chicago bike trails. The city aims to improve its national standing through the “Streets for Cycling Plan 2020.” This initiative calls for the addition of 645 miles of on-street bike routes.

Happy trails to you! 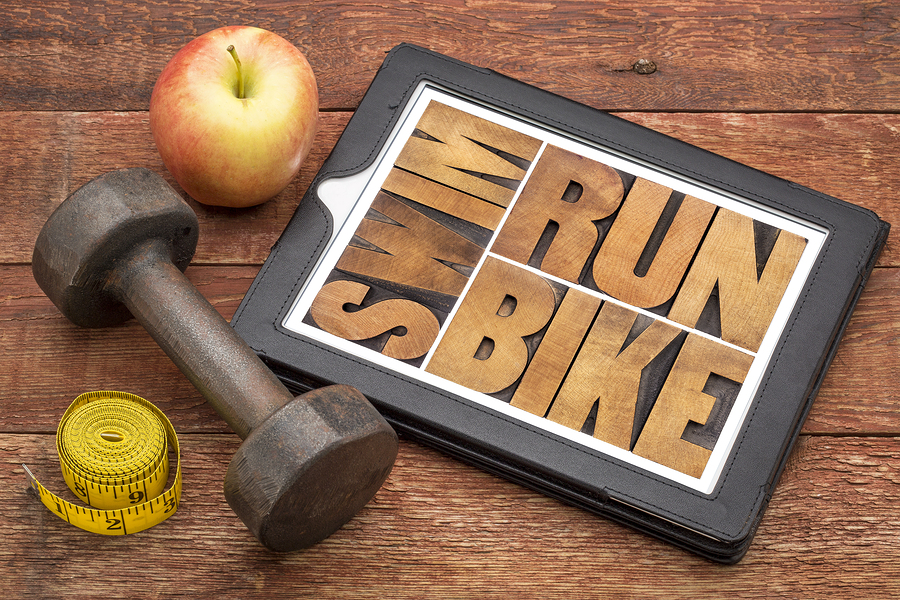 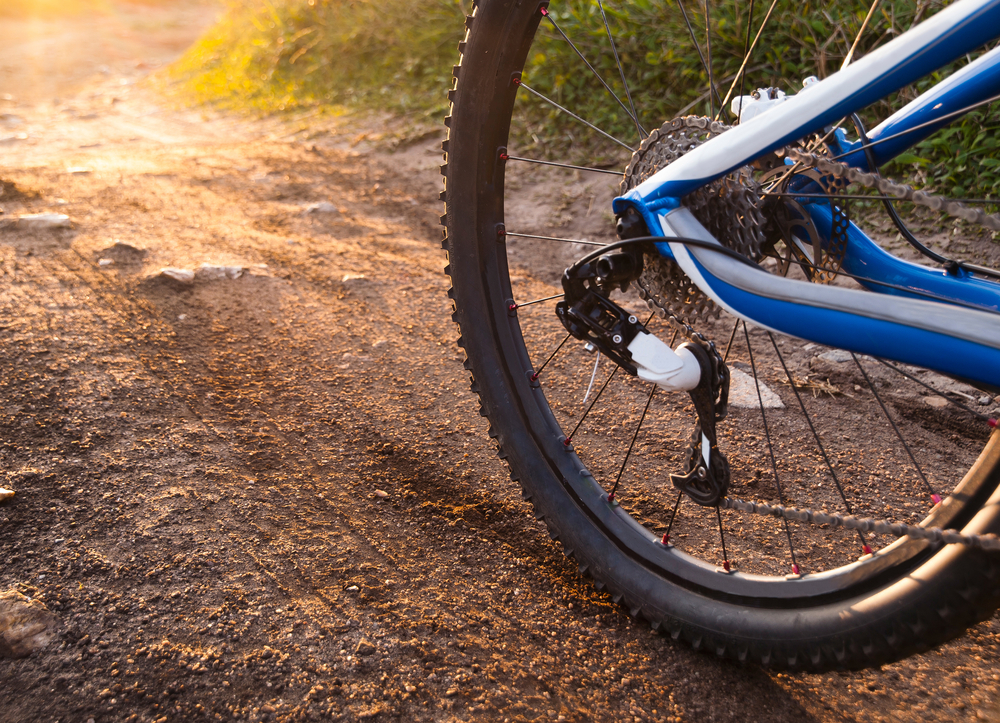 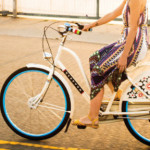