This mornings commute with 0 degree temps and windchill sitting at -15, creates the most peaceful time of year on the lake front. Usually full of runners, joggers, rollerbladers, cyclists, tourists, and other fun bike path adventurers, the frozen breeze of 0 degree day clears the waters edge of all but the hardcore. Today I was one the four cyclists, and two runners that occupied the lake front path during my ride in.

It has been over a week now with my new Trek Earl, and I am loving it more and more. Especially after a few changes I’ve made. Added some fatter rubber, 45c wide tires replaced the 28c stock tires, and swapped the 17t stock freewheel with a 21t. I traded higher top end speed for quicker acceleration, and in the city, for the bike I am looking for, this is splendid. The wider tires are a softer ride and suck up some of the vibration that is produced by the bumpy city streets. Also, they look a bit snazzier. My next planned change is the handlebar, I would like it wider then the chopped down stock bar. So much for getting a bike and not changing it, but what would the fun in that be? 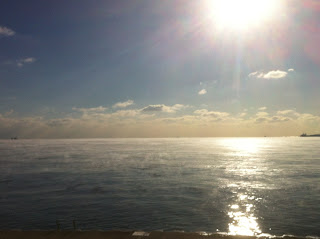 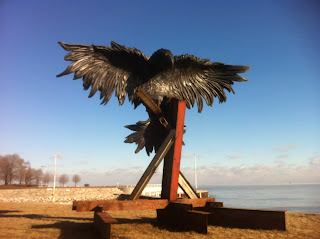 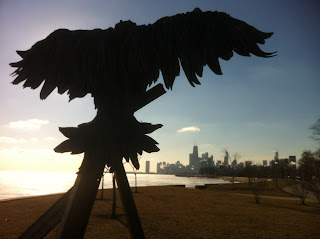 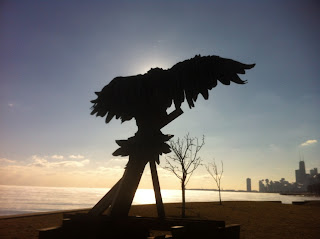 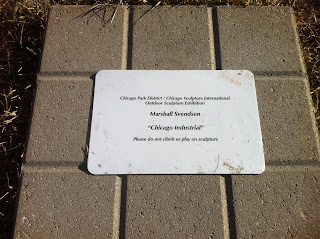 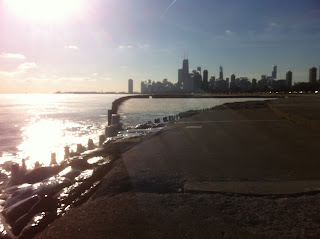 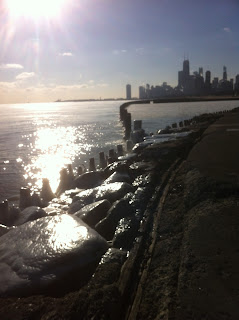 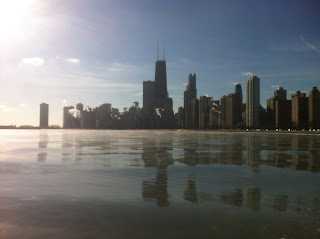 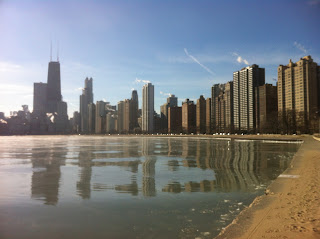 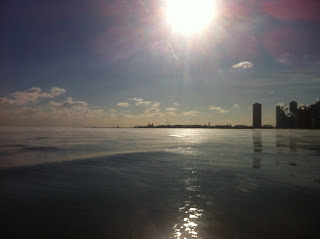 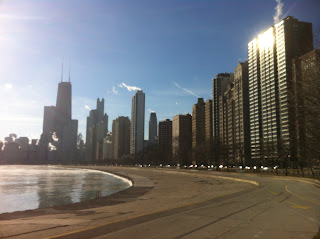 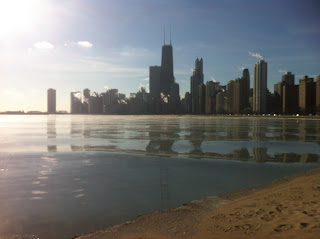