As with quite a few products, the Blackburn Flea has undergone some changes in it’s production life. The first version was bright, charged of dead batteries or USB, and had a good length Velcro strap. The main down side to the first version was that there was no indicator to let you know when the light was about to die. Also, the Velcro strap broke after taking the lights on and off several times, which is mandatory when locking up in urban areas, and the charge life wasn’t the longest. ( A note about broken straps and parts with any Blackburn product, there is a lifetime warranty on all of their products. If something breaks, take is to a Blackburn dealer, and they can replace it for you.)

Speaking of longest, when the next version of the Blackburn Flea was released, the strap was the longest. The combined extra length and bad ratio of Velcro, didn’t allow the Flea to easily strap to the bar on smaller diameter bars. (You can fold it a bit to accommodate that issue on those straps if you still have them.) That was the bad side to version 2, the plus sides included a indicator light on top to let you know when to charge the light, a brighter light, and a longer run time between charges. Boom. Pow. (Getting there, but the strap being wrong was irritating.)

Today we have the current version of the Blackburn Flea 2.0 USB. For its intended use, this light rocks. It is bright, not NiteRider 750 lumen bright, that’s a different category, it is flash off the stop signs 4 blocks away bright though and the new flash pattern doesn’t blend in with city lights at nights and during rainy rides. The strap that comes with the Fleas now also have a correct length to them, allowing them to securely attach to almost any size bar.

When the Flea first came out, I didn’t use it. I didn’t like having to remember to charge my lights without knowing their current status. After the Flea with the indicator light came out, I picked up my first set of them and have been using them for about 3 years now. I have several sets and recommend them to everyone if they fit their intended use. The light had some down sides before, and with feedback from consumers and dealers, Blackburn has continuously improved on the product. The amount of run time I get between charges on this light, especially considering its size and price point, is phenomenal. Another of my favorite parts about this light, is that Blackburn stands behind them. We sell 1000’s of these lights a year, and with any product, there are manufacturing defects that can happen, it is how the company stands behind their product that makes the difference, and Blackburn stands firmly behind theirs.

One issue I did notice with all of the lights, is that because the charging points are exposed to the environment, after awhile they need to be cleaned off. Usually when your Flea is not charging, this will solve the problem. We warrantied many lights that were “not charging”, and after cleaning them, they worked fine. The best way to clean them, is with an eraser. Just pretend you are erasing the connection points, and presto! Clean! 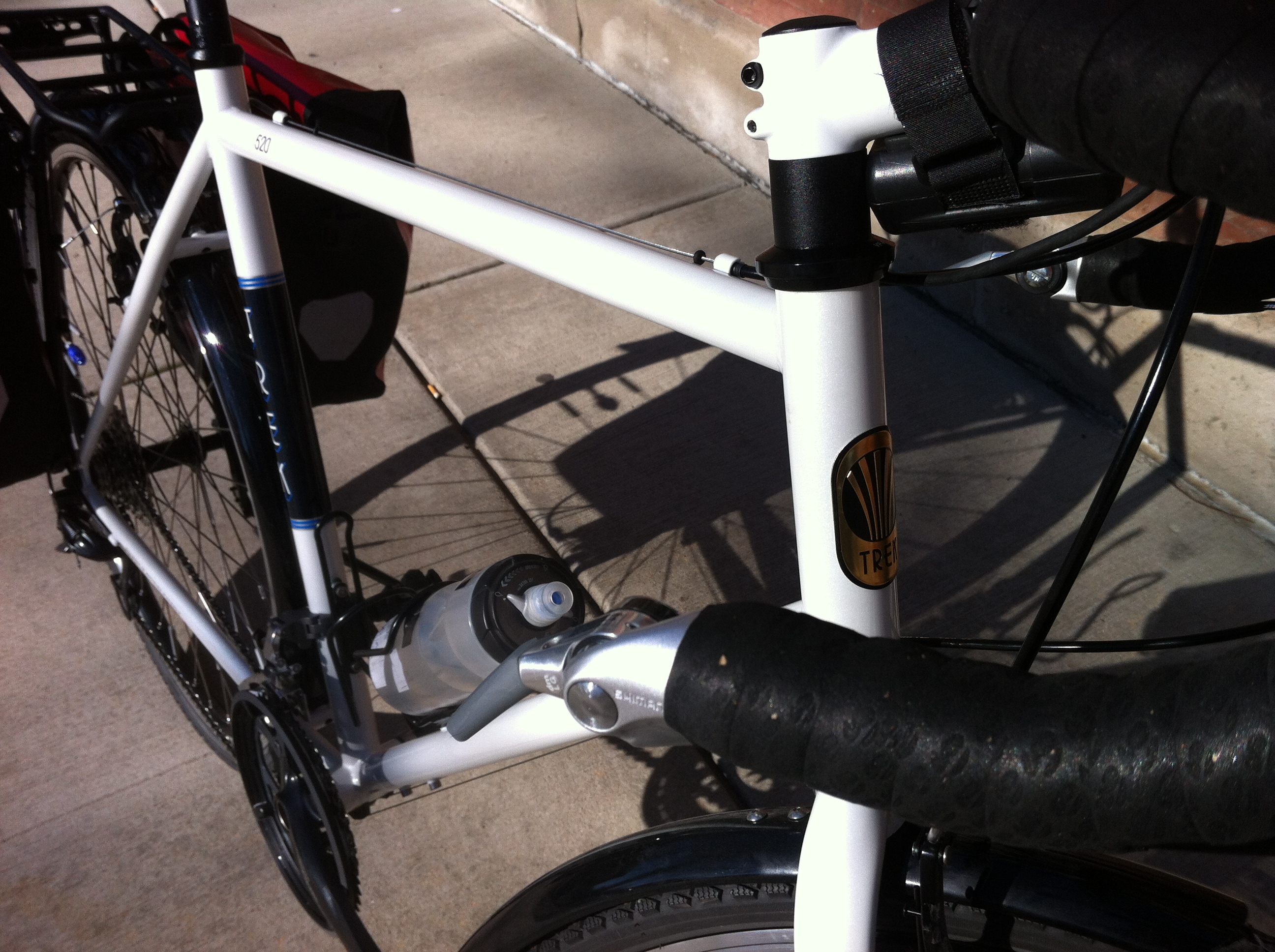