Turn rough roads and gravel into miles of pleasure as you drop the hammer on your best ride ever. Channel your inner Cancellara on the cobbles of Roubaix, or take on your first or fiftieth solo century ride. However you pile on the miles, there’s no better way to salute a long day in the saddle than on a Trek endurance race bike.

Domane 6 Series with IsoSpeed has it all: Blistering speed. Incredible race comfort and stability, even on the punishing pave of Flanders and Roubaix. Don’t endure. Conquer.

Domane 5 Series is your cobble-tuned secret weapon in a ride-all-day race. IsoSpeed technology and Domane geometry give this carbon endurance race bike the winning edge.

5 Series delivers every advantage the pros require. Race-proven comfort, power transfer, and stability will keep you fresh and ready to strike when the rest falter.

Domane 4 Series flies past any other carbon endurance race bike in its class, with IsoSpeed for race comfort, endurance geometry for stability, and Power Transfer Construction for speed.

4 Series dares you to test the limits of your own endurance. Classics-proven smoothness, power transfer, and stability will make your next ride your best ever.

Domane 2 Series is the world’s finest aluminum endurance bike. It features Trek IsoSpeed technology and our innovative endurance geometry for a smooth, stable ride in all conditions.

Put Domane 2 Series through its paces on your most challenging rides, and relish the new-found confidence of conquering the pavement.

Check out the new line of 2014 Trek Domane bicycles, which one is your favorite?

Are you looking for even more performance from your road bike? Check out the 2014 Trek Madone line up.

Or compare the Domane vs. Madone here, choose your weapon.

A Fit for Everyone: Trek’s Madone and Domane 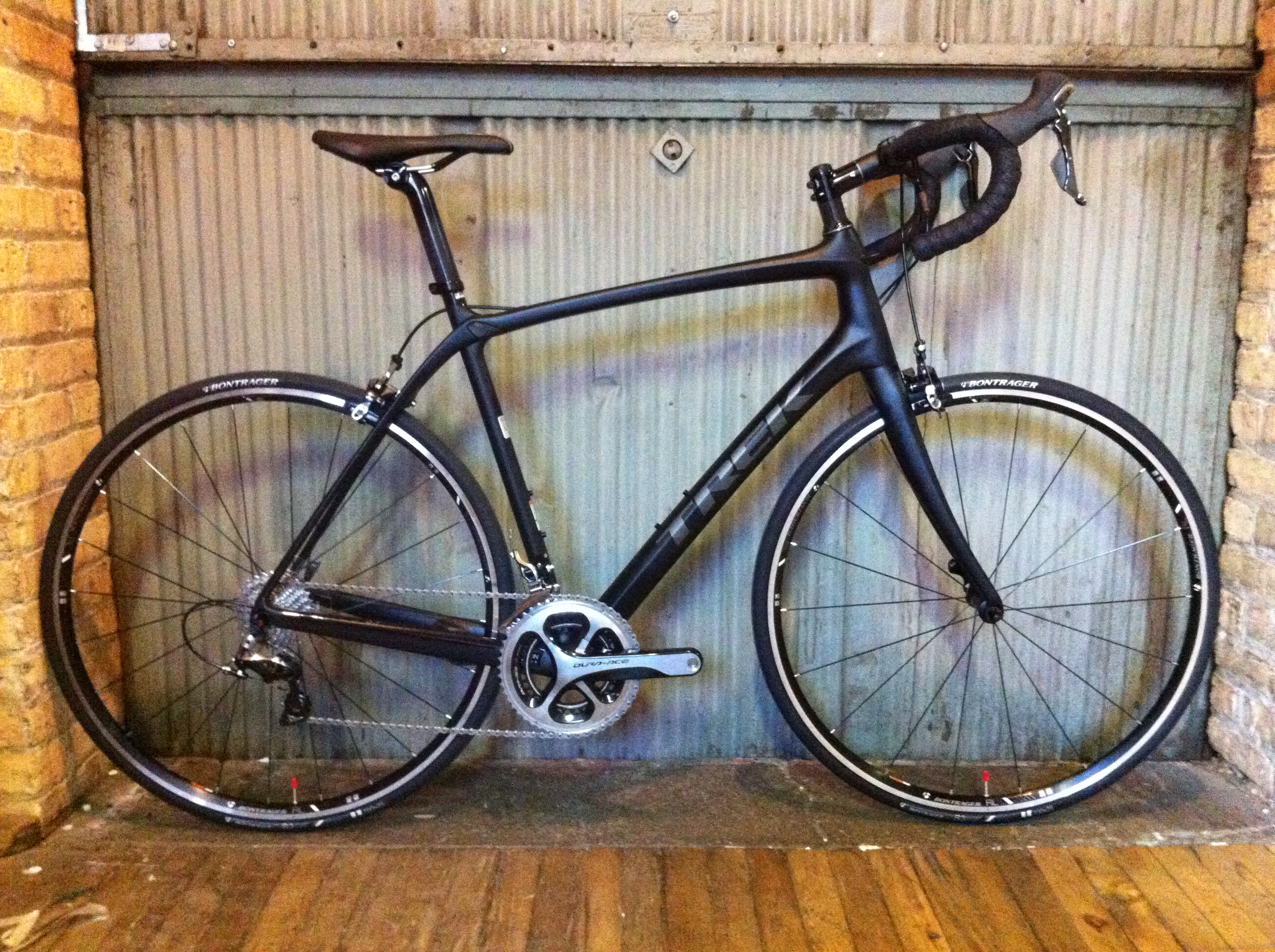 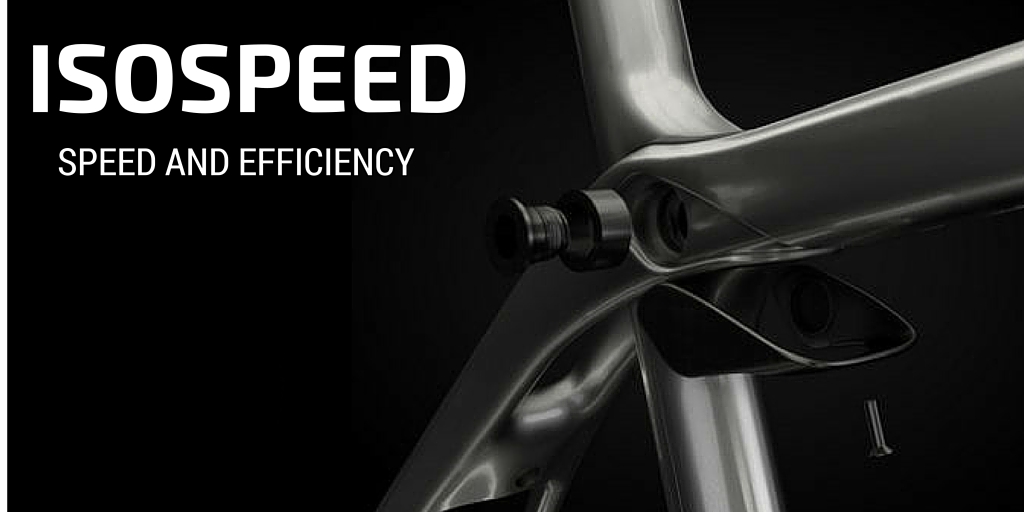 IsoSpeed Gives You The Best of Both Worlds